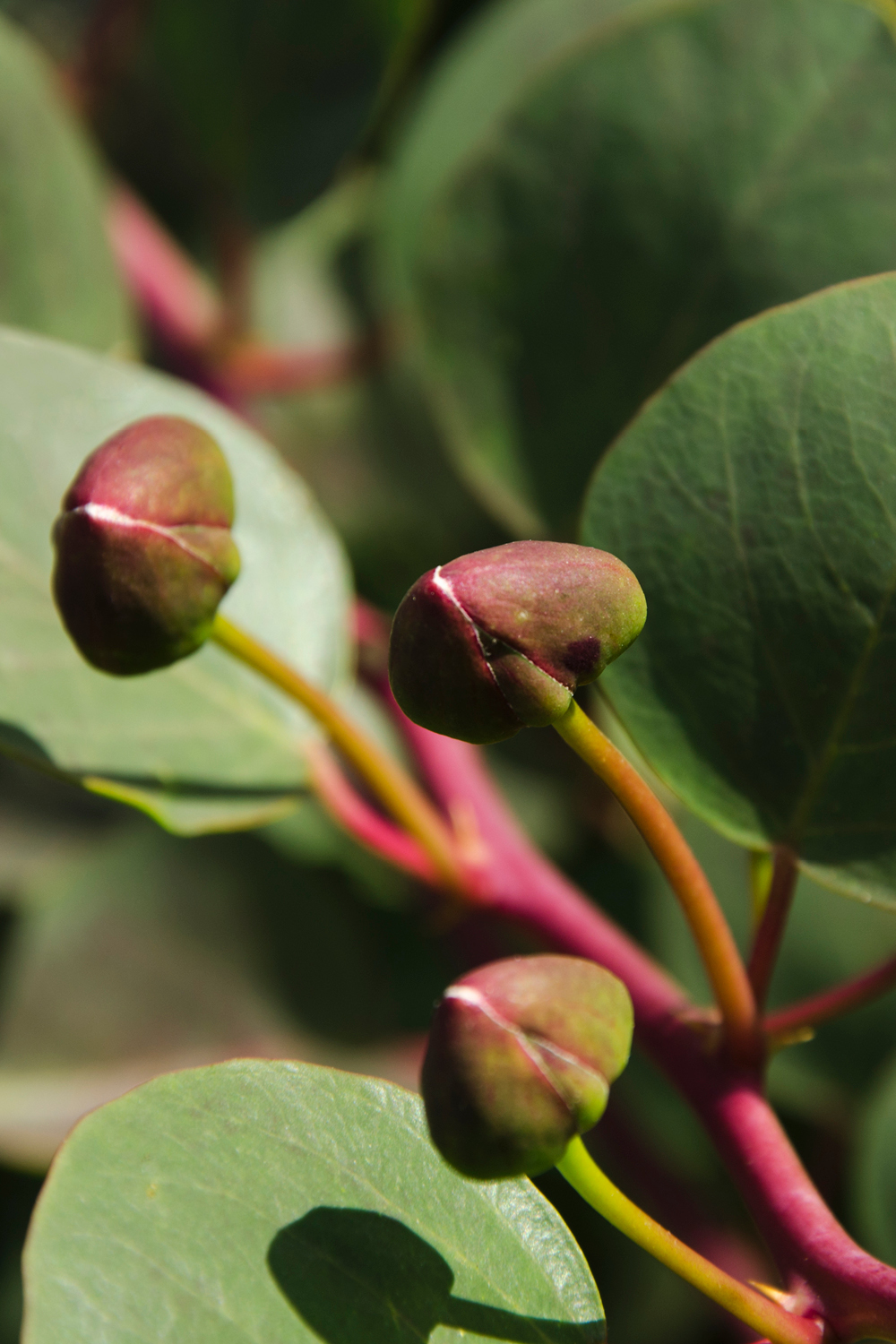 Capers are the immature, un-opened flower buds of the caper bush (Capparis spinosa). From early April until September, the newly formed firm buds of the caper bush are harvested by hand every 8 to 12 days, resulting in 9 to 12 harvests during this hot sunny period. To bring about the complex flavors of the caper they must undergo lactic fermentation and curing. Capers are first dried in the sun and then packed under layers of coarse sea salt. During the first 5 to 9 days, the capers undergo lactic fermentation which will develop their intense characteristic flavor. The capers are cleaned and washed, and packed again under fresh new sea salt for at least two more weeks. Many culinary experts prize capers packed in salt because of their intense, bright flavor and noticeably firm texture when cooked.

Capers are said to be native to dry regions in West and Central Asia. The story of the caper dates back thousands of years. The word for caper comes from the Arabic word kabur. There is a strong association between the caper plant and seas since the plant seems to favor greatly the salty breezes blowing from the seas. The caper plant is an integral part of the vegetation of the Mediterranean basin, but its range actually stretches far beyond it to the Atlantic coasts of the Canary Islands, Morocco, as well as to the coasts of the Black Sea, the Crimea Peninsula, Armenia, and eastward around the Caspian Sea well into Iran.

The shrubby plant, with its many branches, shiny dark green oval leaves, sweetly white fragrant blossoms with violet stamens, can be found growing in the cracks and crevices of rocks and stone walls throughout the Mediterreanean basin. You may have seen them growing like large wedding bouquets out of city walls in Italy, especially in the walls surrounding Rome. The caper plant thrives in dry heat and can tolerate harsh sea storms. Capers were once used by traveling merchants as informal currency along ancient trade routes. The Greeks used the roots as an infusion for tea to aid in the relief of rheumatism. The seeds, leaves and sprouts were also used to reduce inflammation. Small tight, firm buds are the most prized. Mechanized screens are used to sort the capers by size after harvest. In Italy, capers  are graded on a scale from 6 to 16, which indicates their size in millimeters.

by Rinci from Marche, Italy
Founded by Rolando Beramendi in 1988, Manicaretti is an importer and wholesaler of the finest Italian foods to retailers and restaurants throughout the United States. Through Friends of Manicaretti, we also offer a selection of exceptional, artisanal products from France, Spain, and beyond.

Are you interested in offering Manicaretti products in your store or restaurant?